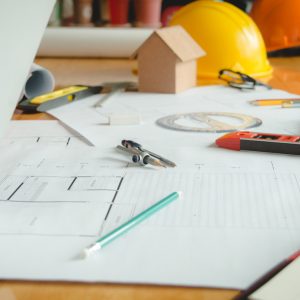 2017 was a busy year for the Brian Alfred team. We lined the pockets of a record number of builders who received a tax rebate from us.

As our numbers continue to grow, we wanted to showcase some trends we noticed about who got a rebate from us last year. Here’s a short profile of our builders from 2017.

The most popular name for builders last year was David, with over 200 Dave’s getting their rebate from us. Both Michael and Paul were tied for second place, with John sitting at number three.

We’ve also looked into where most of our builders were based. Perhaps unsurprisingly, the majority were based down South, with nearly 400 living in London, Kent and Essex combined. Up North, the top city for builders was Birmingham but we sorted builders from over 500 locations up and down the UK.

Banish the image of the stereotypical builder – this isn’t only a man’s game anymore and we sent a rebate in the direction of a number of female builders last year. Though this number accounts for just under 1% of the overall figures, we’re looking forward to seeing these numbers grow.

The average salary of our builders was £25,497 but a handful of high earners made in excess of £70,000 in the last financial year.

The average age of the Brian Alfred builder was 41. But our builders are a diverse bunch and we gave rebates out to builders as young as 17, with the oldest being well into their 70s.

Are you due a tax rebate?

If you want to join the growing number of builders who we’ve given a tax rebate to this year, download your rebate pack here to get the process started. Once we’ve got everything we need from you, you could receive your money within 24 hours.